A quick heads up: We’re going to hit the international smorgasbord of taste in this article.

Are you a cinephile who loves artistic film? The road less traveled? Films that dare to defy convention? Then you’ve come to the right place.

I’m not going to lie, each of these films holds a special place in my heart and have stayed with me in the decades since I first experienced them. Now I want to pass those memorable experiences onto others.

No, not every one of these movies hits a Perfect 10 on the quality scale, and no, I’m not asking you to absolutely love every one of these films. However, I will ask you to keep an open mind and ignore the IMDB ratings. This discussion is about expanding your horizons beyond the narrow cookie-cutter Hollywood norms.

Let’s start with something soft and light:

Perhaps the most mainstream film of this bunch, Heartbeats carries itself with subtlety, tenderness, and an almost uncomfortably close intimacy. This beautiful film takes a carefully crafted approach to navigating the uncertainties of love, friendship, gender and sexual fluidity by exploring the complex relationships within an ambiguous love triangle. A small cast in character-centric film, the content itself is somewhat progressive, but breathtaking in its heartfelt simplicity.

Still with me? Good. Let’s challenge your senses a little more. 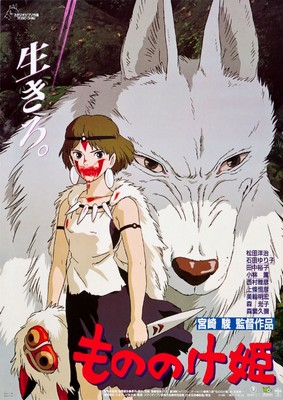 This anime feature film expresses a deep, theme-laden story through a dichotomous portrayal of beauty and brutality. The plot literalizes the metaphor of industrialization polluting the purity of nature, playing out the struggle on-screen with visual moments that will make your heart drop in your chest. But don’t let me spoil the plot. Experience it yourself. After all, there’s a reason this Studio Ghibli masterpiece has remained popular over the years. 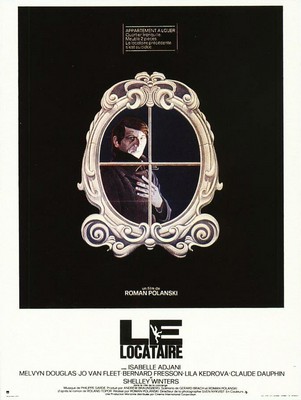 You’ve heard of Rosemary’s Baby, but maybe you haven’t heard of Roman Polanski’s other other, arguably better, psychological horror film, The Tenant? Probably not. But here’s why you should watch it: The storytelling pays incredible attention to detail and the fluid, gradual madness that befalls the protagonist. You won’t even realize how deep into the story you are until the circular plot throws you for a loop with a powerful finale—or is it the beginning? 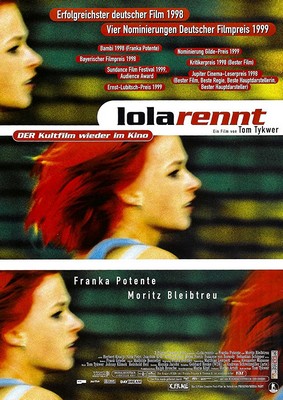 A well-known international film popular among American cinephiles, Run Lola Run straddles the line between feature and short film while exploring the surreality of multiple endings. In the story, the protagonist finds herself in a jam, forcing her to make quick decisions, each leading to a cascading series of unforeseen consequences. Lola doesn’t hold your hand along the way, either, creating plenty of material for thought-provoking analysis. 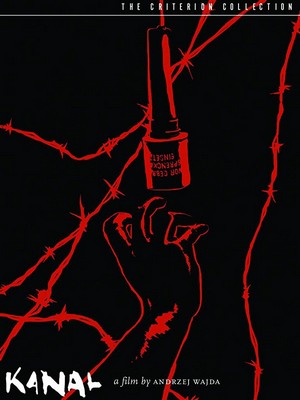 A film by one of the Polish masters, Andrzej Wajda, the predecessor to other Polish greats like Krzysztof Kieslowski and controversial directing great Roman Polanski, Kanal offers a layered retelling of Dante’s Inferno. Set in the sewers of Warsaw in WWII, the surface plot acts as a proxy to express Poland’s struggle to regain its lost identity after the USSR takeover. Bravery, insanity, and tragedy all have their place in this incredible piece of Polish Cold War-era film history.

No, this awe-inspiring documentary has nothing to do with former U.S. President Barack Obama. Rather, it’s a visual record of a day in the history of the world from sunrise to sunset, without any dialogue or narration. In many ways, Baraka is a more of a motion portrait of humankind than a true documentary, but let’s leave that distinction to the film critics. If you love documentaries, or even just love still photography, this often forgotten film should move to the top of your list.

7. The Double Life of Veronique

Kieslowski explores the idea of an individual meeting their doppelganger in a surreal, dramatically emotional film layered with spirituality and ambiguous meaning. This is the film to watch and analyze if you want to get your fingers dirty with film criticism. And if you like Double Life, be sure to check out Kieslowski’s Three Colors: Blue.

Great work! You’ve made it this far. Time to bring out the big guns:

A personal favorite of mine, this Polish film (Andrzej Wajda again) requires some historical background knowledge to fully grasp. Essentially, a young film student tracks down an old communist-era hero of the working class, uncovering a long trail of untruths in the process. While watching Man of Marble, keep a keen eye open for how Wajda and Scibo-Rylski dodge the communist censors while simultaneously criticizing that very same institution of censorship with every second of motion picture. And sure, the dramatic leg poses and disco music can certainly be a sensory challenge, but hey, it was over 30 years ago. Those superficial issues aside, the film’s storytelling technique is deceptively deep and intricate, and every act and every line of dialogue comes loaded with subtext and double meaning. For depth in storytelling, it doesn’t get much closer to technical perfection than Wajda’s Man of Marble. 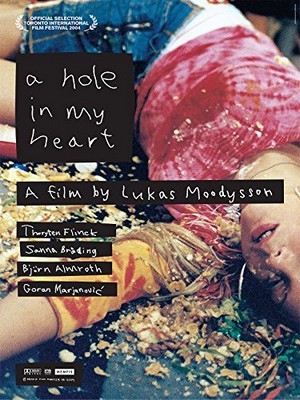 Now we’ve arrived to the most obscure, avant-garde point of the article. This film experienced an extremely limited release (1 screen for 2 weeks only), paltry box office returns ($3,306 gross), and no mainstream reception whatsoever (just look at the IMDB rating and Metascore). A Hole in My Heart takes on the unrestrained lust of the pornography industry and peels away the layers to reveal the rot and disgust that lies beneath through visual metaphor and reality TV conventions such as the confession box. Sure, Moodysson’s film can be aesthetically challenging, if not outright bizarre, but simultaneously thoughtful, satirical, and—of all things—incredibly intimate and heartfelt.

10. The Umbrellas of Cherbourg

This award-winning musical hangs somewhere between the realms of obscurity and cherished history, sweeping Cannes in 1964 but losing out at the 1966 Academy Awards to more mainstream films like The Sound of Music and Doctor Zhivago (yes, THAT Doctor Zhivago). Strange in its vivid colorfulness but drab, unflinchingly realistic portrayal of a romance that doesn’t work out, Umbrellas is nothing short of a filmic experience every cinephile should have. And while you’re at it, maybe you can settle the debate over whether it’s a true musical or really a modern asymmetrical opera.

Or pick my brain yourself at Storysci.com.